In the year 2095, the world is ravaged by ecological disaster. The oceans have risen, and all natural freshwater has disappeared. Copenhagen is one of the few cities to have survived the flood, even though people live behind tall dams in tough environments. In the hunt for a solution to the world’s problems, Head of Intelligence Fang Rung has undergone molecular fission, and one part travels back in time, to the city of Copenhagen in the year 2015, on a secret mission to obtain a protein that can turn saltwater into freshwater. Everything looks bright until contact between the two time spheres is broken, and Fang Rung is forced to travel back to retrieve his lost half. 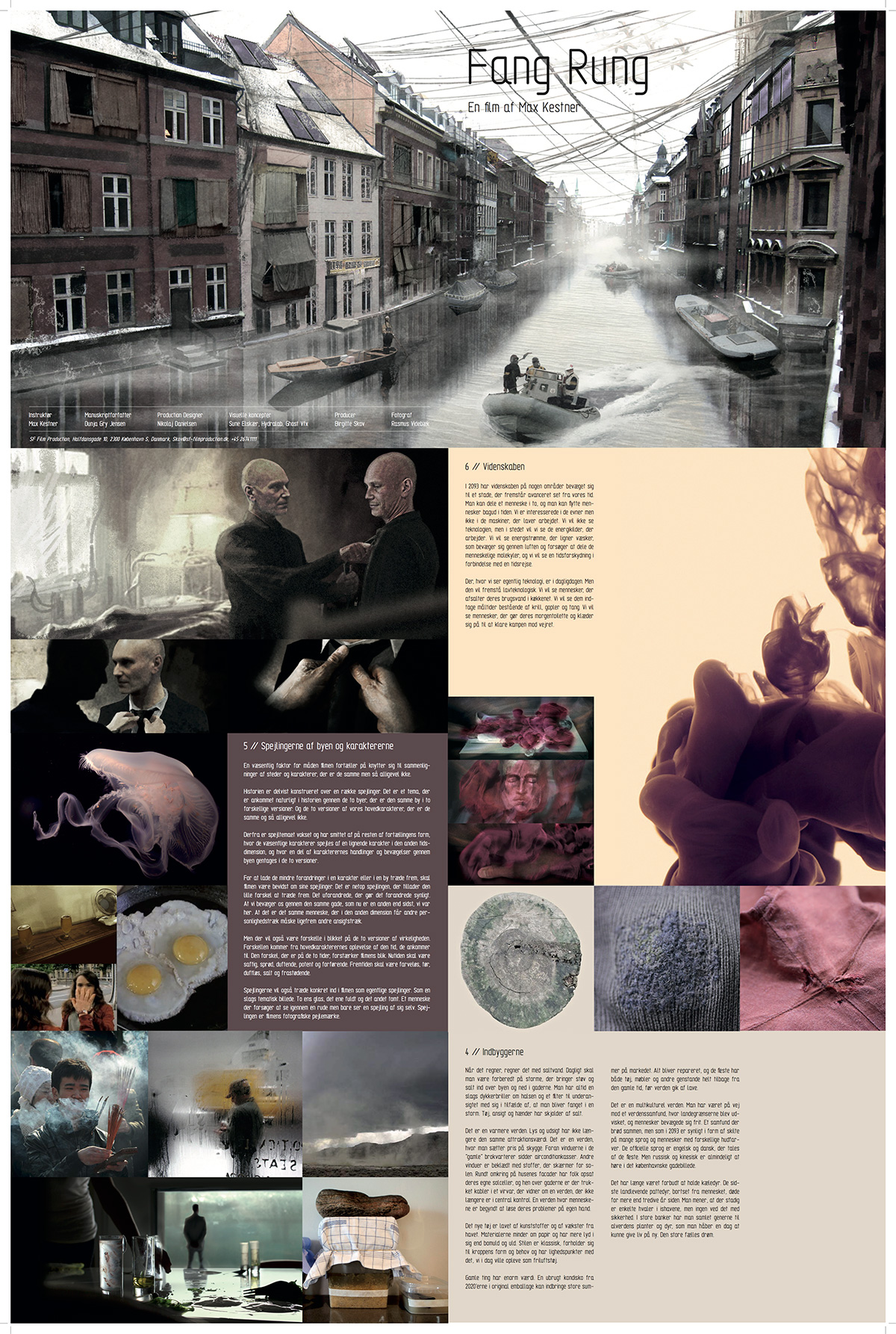 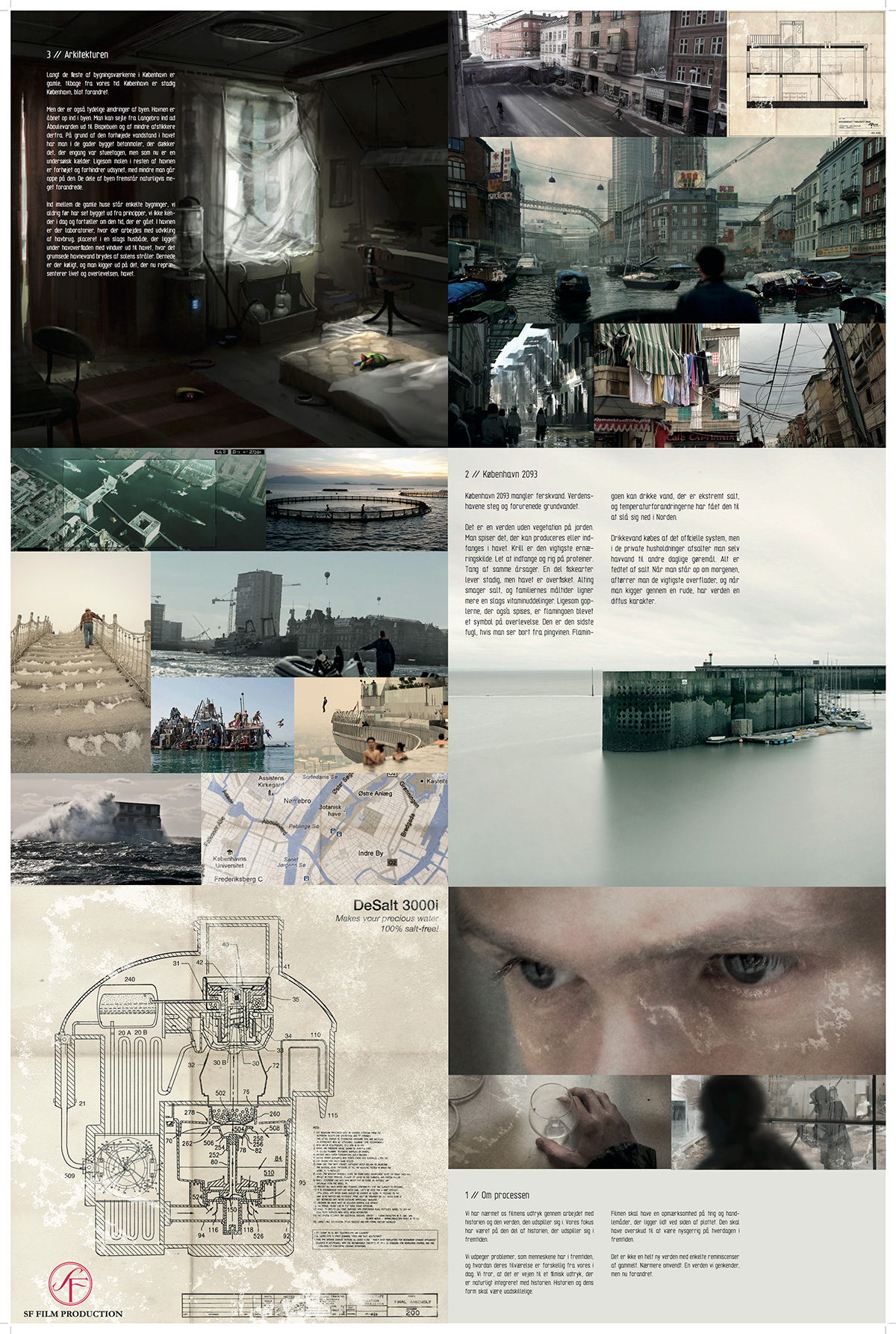